I had the privilege of doing a a fun spring photo shoot with little big guy, John-Austin, who is nine and half months. I had a blast doing artistic direction and styling alongside John-Austin’s parents and the photographer, Melanie, of  She-N-He photography and design!

John–Austin already seems to understand that his name goes really well with presence and personality. He is a happy, fun-loving baby, and enjoys returning the warmth and delight of random people who tend to stop and dote on such an adorable, healthy boy. John-Austin was photogenic and energetic for the entire shoot. I was very impressed by his demeanor and how well he worked camera. He was a natural!

He was also quite dapper in his bow-tie, hat and jacket.

John–Austin loves being in his daddy’s arms or mommy’s lap until it’s time to bounce and dance to “Uptown Funk” by Bruno Mars. He is already the star of his family and his future is as bright as the sun. “Don’t believe me, just watch!” 🙂 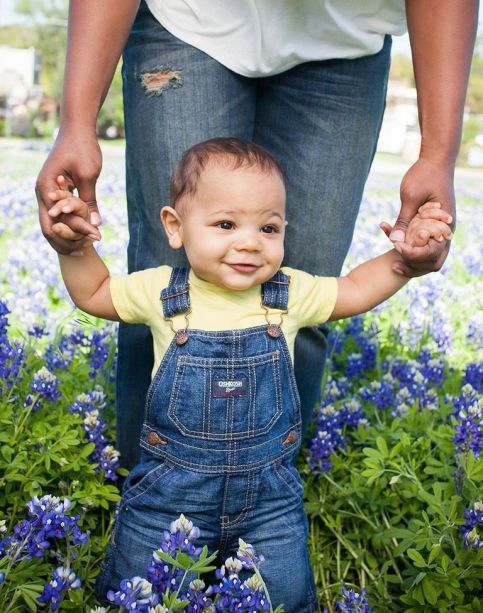